I’m pleased to report that in terms of maintaining resolutions, I’m doing pretty well. I will get into greater detail sometime in the future, but for now, I’m going to talk about one of the problems I’m running into.

The fundamental issue with being me, is that I’m like this little monkey whose only tool is a crudely shaped rock. No matter what the problem thrown at me, I will proceed to approach it the only way I know how—banging senselessly using the aforementioned rock. Case in point, we have this year’s goals 1 and 2 which basically amount to “lose weight”. I could work out, but I proceed to do as I normally do—look for a loophole in the system. After making some subtle shifts to my diet, like replacing two bottles of these a day 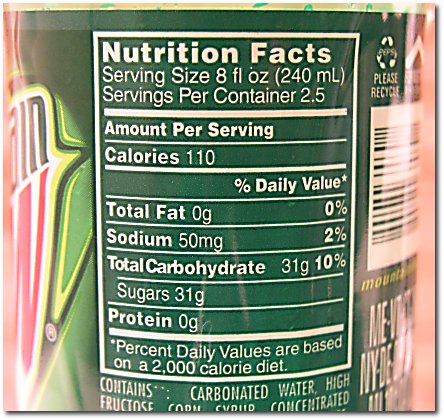 with two bottles of these instead, 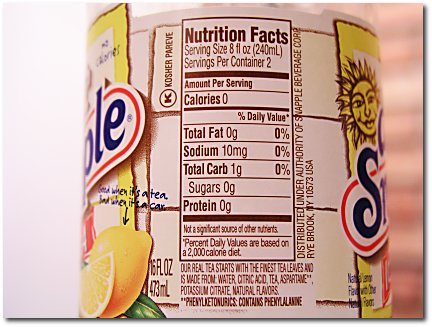 I’ve begun the process of reaching my target. And I’ve clearly (already) defeated the purpose of the exercise, namely 3; which is to be strong enough to whisk someone (within reason) off their feet.

This is a printer-friendly version of the journal entry “Defeating the purpose” from actuality.log. Visit https://emphaticallystatic.org/earlier/defeating-the-purpose/ to read the original entry and follow any responses to it.
« Overheard on my commute
When geeks aren’t geeky enough »

4 Responses to “Defeating the purpose”