I got back my check. 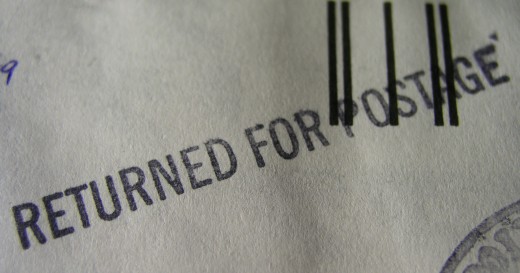 Unrelated, I was hanging out on this little hill outside my home, and I suddenly hear this person calling out a couple of names. I then realized she was calling out for her dogs that were running toward the brave one, me. One was average sized, but the other was rather large, and could have had its way with me if it wanted. And then it happened, I made a huge breakthrough with respect to my fear of creatures I can’t talk to. I didn’t scream like a 3 year old and run away, I stayed my ground while the things were sniffing me and slobbering over my leg. Sure, I was petrified, and I’m still a little shaky, but she assumed I was a dog person. That’s what counts, doesn’t it?

I don’t know what it is. I suddenly realized I’ll be leaving this home in a few months. I don’t want to. I think I’m scared because I’ve been through quite a few changes and I don’t seem particularly happy as a result. I don’t know.

This is a printer-friendly version of the journal entry “Returned for postage” from actuality.log. Visit https://emphaticallystatic.org/earlier/returned-for-postage/ to read the original entry and follow any responses to it.
« Music, and peace at last
Ok, something needs to be done »

2 Responses to “Returned for postage”