Like I was saying, colour has been on my mind a lot lately. 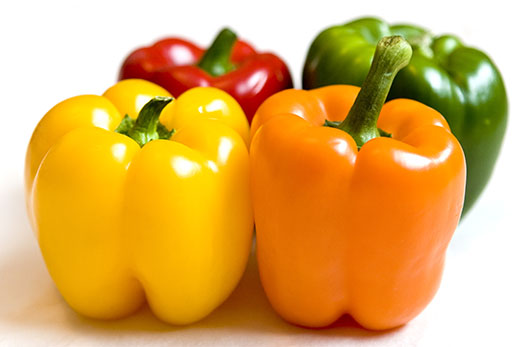 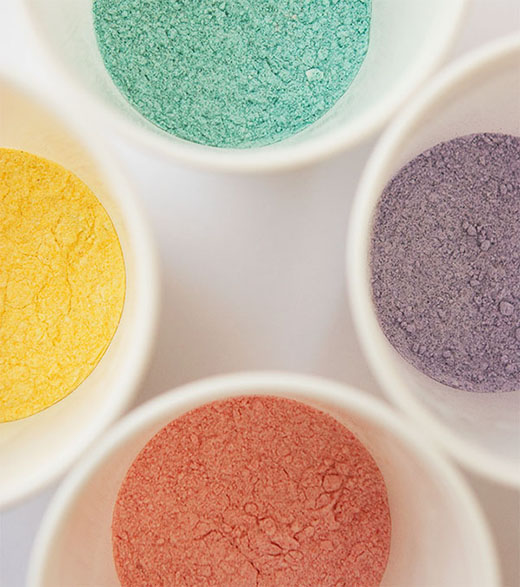