For the past couple of days, I’ve been carrying around the camera I got for my dad instead of my usual trusty one. It started off as a need to test it, as I figured I might as well catch any obvious problems here. I soon realized how simple it really is to use. It’s amazingly quick also – from the time you see something, take it out of the pouch, turn it on, and shoot. In all of this, I was under the impression that at least “the pictures that this will capture won’t be as good”. Or something like that, seemingly justifying to myself the price tag for the lenses and other equipment expended so far. But that isn’t really the case either. This, for example, is a point-and-click shot I took during my walk home last evening. 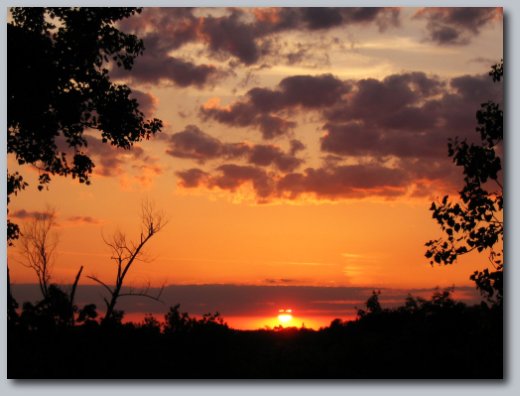 Update: For those less inclined to notice such things, notice there are subtle drop shadows beginning to appear around all recent pictures. It is a bit more work per pic, but I do plan to keep this up for a while. Even a simplistic ‘frame’ like this seems to add to it somehow, you know?

This is a printer-friendly version of the journal entry “Camera testing” from actuality.log. Visit https://emphaticallystatic.org/earlier/camera-testing/ to read the original entry and follow any responses to it.
« Welcome
Liberties, accents and languages »