This sequence of posts has been quite a bit delayed. Of late, you must know that I have been sidetracked. And that’s putting it mildly.

When I was last in Colorado, I was at this (beautiful?) skiing town called Vail. That, of course, didn’t mean much because the time I spent there was in the peak of summer. This time, I spent some time in a college town called Boulder. Being situated somewhere in the middle of the country—as in not the East or West coasts—I expected it to suck. But guess who was very pleasantly surprised?

We’re going to move over to pictures now. Brace yourself.

Here’s me in my sucky hotel room “prepping for my talk.” If it weren’t for the molestable shower-head, the hotel would have been worse; as in sucky sucky. 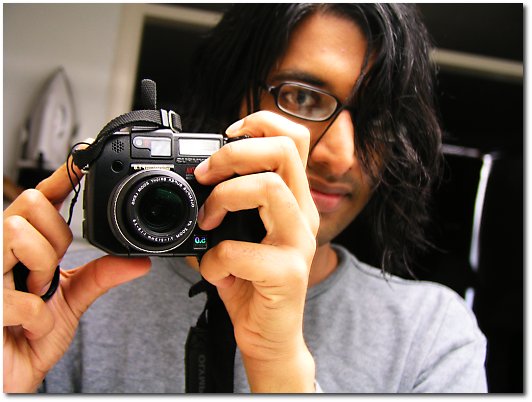 Did I say me? I meant, “here’s my camera in the sucky hotel room.” If you were to ask me why I hated the hotel so much (apart from flaky interweb), it was the crap decor. I mean, seriously people. 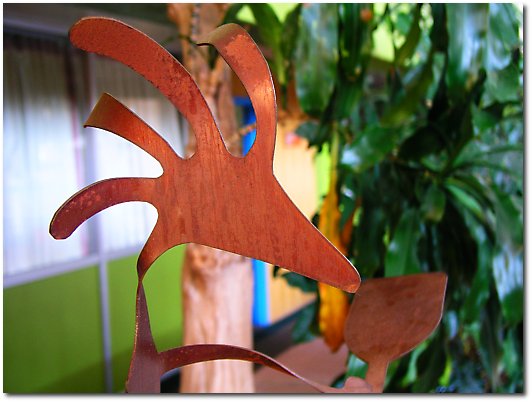 Moving over to the university, here is the all-industrial texture of the wall in the room I gave my first talk. This is the talk that went-off well. The other one? Well, not so. 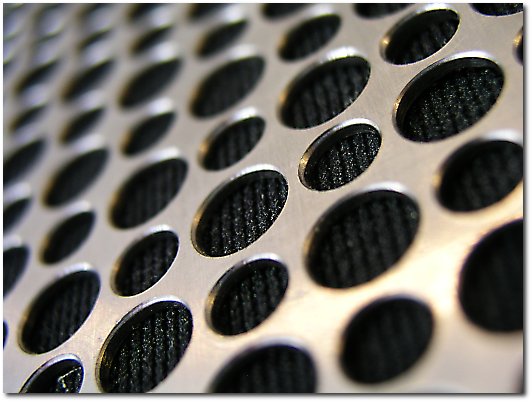 And the town as a whole had a sort of quirky charm. Consider a canonical home, for instance. 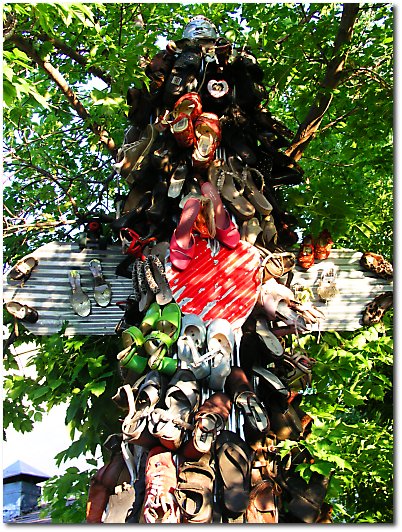 Yes, a totem pole sort of thing made out of shoes. And then, we have this! 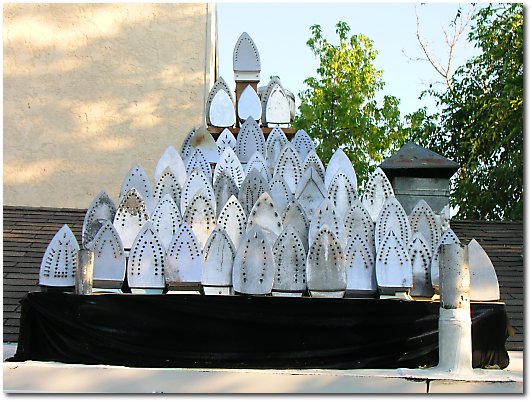 OK, I was kidding about it being a “canonical home.” But things didn’t stop there. Oh no, not even close.