The following is my first “screen-cast” on OS X! I guess it’s ironic that the little video below needed to be re-encoded on my old GNU box using mencoder. The original video I received from the screen-capture program was 400 MB huge, and could barely be opened on any other machine, let alone play correctly.

Notes: There is no sound. There are many blaring typos, one of which is me wanting to say “slides ahead of time,” or “slides before time,” and ending up with “slides before of time” instead. And I must reiterate, there is nothing interesting here, just me figuring out how to screen-cast on a new OS. 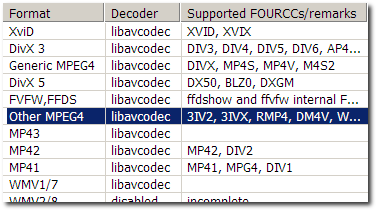 This is a printer-friendly version of the journal entry “Using OS X” from actuality.log. Visit https://emphaticallystatic.org/earlier/using-os-x/ to read the original entry and follow any responses to it.
« Sweaty Palms
On being a snob, not »