All entries tagged 'show off'

I took one of my regular trips to the local SOS Children’s Village a couple of days ago. When I first started receiving my student stipend years ago, I began supporting two children there: a 9-month old baby girl, Maria Merlin and a few year old boy called Venugopal. Today, six years later, they’re both growing up to be cute, playful children. 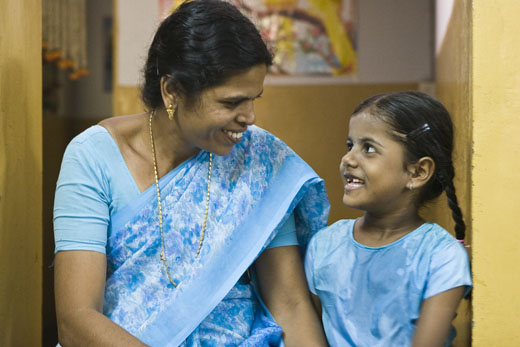 While sitting at the SOS offices to pay my yearly donation, it occurred to me that I really should be doing more, since I have come a long way (financially) since those early student days. So that’s exactly what I did! Starting from this year, I am proud to announce that I support two more children. Introducing Nagarajan (foreground) and Veeravimin: 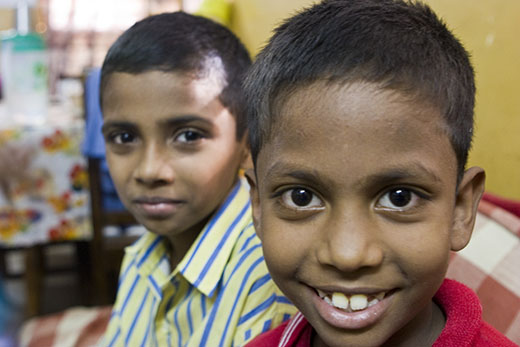 Now, doesn’t this bit of news make you feel all warm and fuzzy on the inside too?

Most of the time, I’m in a phase where I feel remarkably self-centred; not particularly beneficial to anything bigger than myself. (Come to think of it, even whether I am beneficial to myself is debatable, but that’s a story for another day.) But on occasion, the news that I was actually responsible for something meaningful reaches my ears, and I’m gladdened. This happened a few days ago, when my parents sent me scans of recent letters chronicling the development of the kids I help support in my home town. 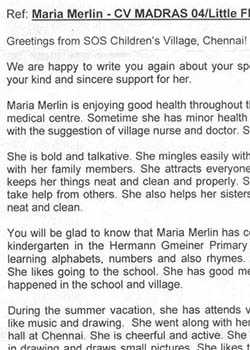 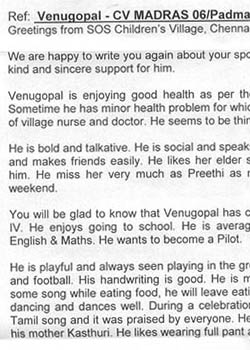 You must read these in the spirit they were intended and not mock their vocabulary, sentence-construction or spelling. There’s no need to be mean. 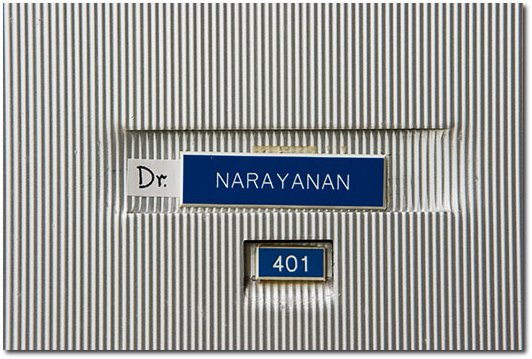 This should be a thrill

It’s curious how easily a habit so carefully inculcated over so many years can be broken. It’s not been very long since I last wrote wrote, you know, really expressed what’s running through my evil brain, but I’m finding it exceedingly hard to set things in motion again. Nevertheless, today’s entry aims to be a step toward a glorious return; however forced it turns out.

As you’ve undoubtedly gathered, my life has been tremendously hectic over these past weeks. The mental image that the word ‘hectic’ usually conjures up, at least in my mind, is one of a harrowed mom hurriedly flitting about town from one annoying chore to the next. In stark contrast, my experience has transpired almost entirely within the confines of a circle barely few feet in radius. My bedroom floor, covered from end to end in a systematised mess of articles, scribbled pieces of paper and books, constituted the only library I needed. My lumpy, uncomfortable bed served as good a place to lounge and write as it did to rest when I couldn’t. My unwholesome diet, comprising of little more than concentrated doses of sugar and caffeine, kept me awake and mentally alert for the many hours—and sometimes days—that my frantic schedule so desperately called for.

Nothing about environment was ideal, but every aspect served its purpose.

From dawn through dusk, as if I was even keeping track of which was which any more, my routine involved little more than opening my tired eyes and turning over until I was facing my computer screen; my hands simultaneously working their way onto the keyboard. I’d lie there and stare gracelessly, until the words began to flow.

The writing process itself impacted me rather significantly in varying ways—both positive and negative. For one, it forced me to carefully examine what I’ve been doing all along. I must admit that this greatly clarified concepts in my own mind and carried with it a sense of accomplishment. I’m now beginning to recognise fibres that I’ve threaded into the intricate tapestry of this miniscule branch of knowledge.

But it’s not all about intellectual gratification. In fact, my words so far don’t even begin to portray the whole picture.

The single most manifest aspect of this experience, at least from my point of view, was how isolating it was; even for someone with a lifestyle such as mine. Having to sit alone in a corner concentrating on serious matters for hours upon hours over many days and weeks has taken a toll on me that I didn’t know could be taken. I honestly believed that if there was one sort of stress test I could ace, it would involve being cordoned off. I wish I weren’t so wrong about these kinds of things.

Has the effort paid off? I am not sure yet; I guess, yes, barely.

I have only one bit of advice to those of you out there who’re on the fence about higher education. Ask yourself, honestly, is this what you really want to be doing with your life? Or, in the case of the scrawny, lonely geeks, is the outside world really giving you that much grief?

If you answered ‘no’ to either of these questions, go out, enjoy.