Woke extremely late. Didn’t do too much during most of the day. Which is somehow magically legit cause it’s Saturday. And unrelated, V’s stuff have finally reached. Expectedly, Appa’s not really keen on him playing with any of it before his exams are done. Which is a good thing, he’s not me. ;)

Not that I’m entirely certain he won’t work around it.

Thought about working on newer site hopefuls, but hit quite a few blocks. All relating to me being a lazy slacker. Cycled through a few themes, and while many of them looked a lot better than the current one, they didn’t feel right. This has a grey/dark hackery feel, which all the “happy happy” white and bright coloured ones couldn’t pull off. Going to attempt a first pass at a new site that’s not too different from the existing one (at least on the surface) and then see how things go from there. Currently pressing needs include a newer photo gallery page. As people have noticed, this is clunky and cheap-hacked. Anything else ought to be better. Something.. something more dynamic. Which brings me to my next thought, this site was never intended to be a medium of showcasing pictures. Just arbitrary boring bodies of text I cared to type out from time to time.

And this picture a day thing being a lot harder than I had originally anticipated, requires having to post botched images too, just to have something up. And interestingly, it doesn’t bother me. But something else is. As I’m updating this log, I don’t seem to remember/concentrate on the events of my day (however uneventful it was). It’s becoming more, pictures up (botched or not), I’m done. Hmm. This is NOT A PHOTOLOG. Need to think about separation. Even if it means my grand evil plans relating to people reading the text while they are here for the pictures will be self-foiled. 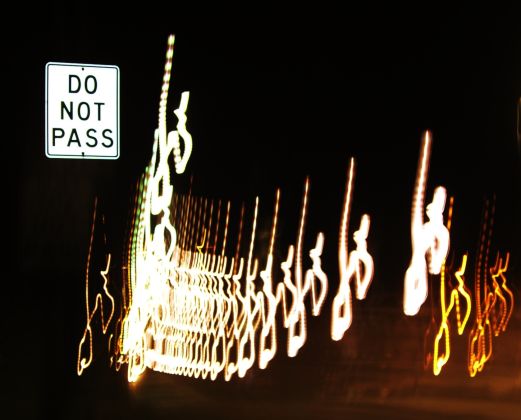 This is a printer-friendly version of the journal entry “Slacker geek Saturday” from actuality.log. Visit https://emphaticallystatic.org/earlier/slacker-geek-saturday/ to read the original entry and follow any responses to it.
« Head clearing walks
Work looms »