Guilty enough wasting most of the day so far. Caught up on a small bit of pending emails. Hacked away on the disclaimer and dropped it down from over 12KB to just over 6KB. It doesn’t sound right at points as a result, but contains all that I want it to have, I think.

Will get to work, soon. Or so I think. Sheesh, why is it so hard to start?

On the picture front, it’s not always grass that’s covered with frost. Cars too. I could have saved one of these pictures for tomorrow, but hmm, I just HAD to put it up too. Yes, it’s irritatingly cold outside. I just hope there isn’t a stupid blizzard thing to further complicate the 18 degrees Fahrenheit absurdity. 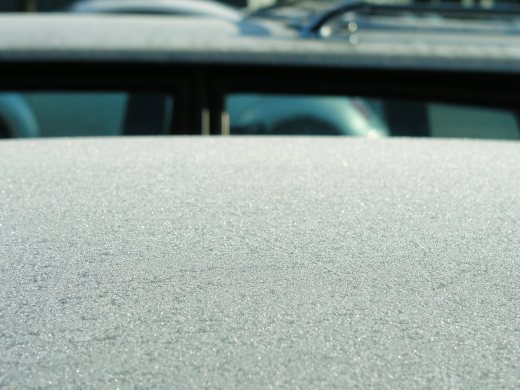 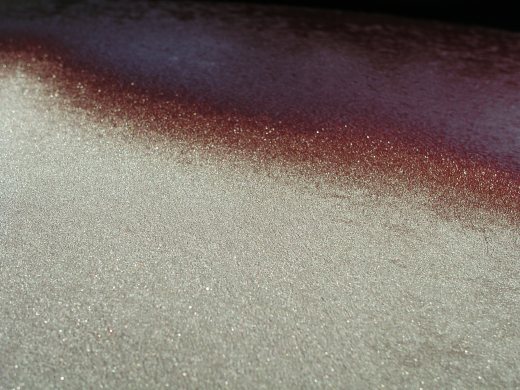 This is a printer-friendly version of the journal entry “Work looms” from actuality.log. Visit https://emphaticallystatic.org/earlier/work-looms/ to read the original entry and follow any responses to it.
« Slacker geek Saturday
Work Work Work »