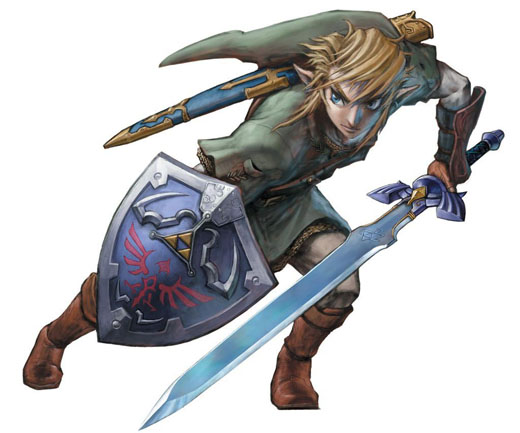 This is a printer-friendly version of the journal entry “Twilet-down” from actuality.log. Visit https://emphaticallystatic.org/earlier/twilet-down/ to read the original entry and follow any responses to it.
« Base access, Python style: _te…
I think the reason women spend… »