Dig out your soul

This is a forced entry. I haven’t had the remotest urge to write here (I blame µ), but I’m going to try to push myself back into the habit. Brace yourself for an immense drop in quality.

I’m still reeling from an exhausting day that was spent almost entirely in the cold rain outside. There was hiking, archery, climbing-related knot tying, tree climbing (which I shamelessly chickened out of), trivia-quizzing and feet sniffing (by cute little shot-dead-bird-retrieving dogs). I have the nagging feeling one of the activities ended with the penis of a bull, but there was too much cognac involved for me to be sure, and none of this is really central to today’s story.

I realised during the course of multiple conversations during the day that I have a certain style of speaking that leads people to respond to me in one of only two ways: (i) Either they get intimidated/bored (it doesn’t really matter which) and leave me alone, or (ii) they open up to me completely, looking upon me as an entirely sexless shoulder to lean on; both of which suck.

Comments Off on Dig out your soul ¶ 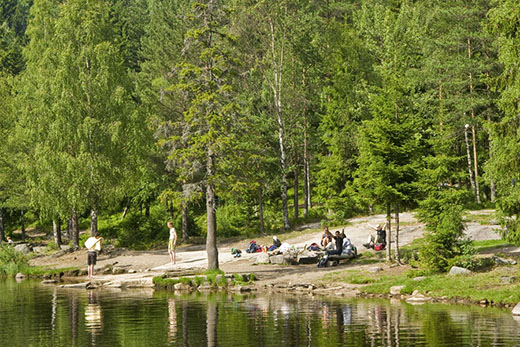 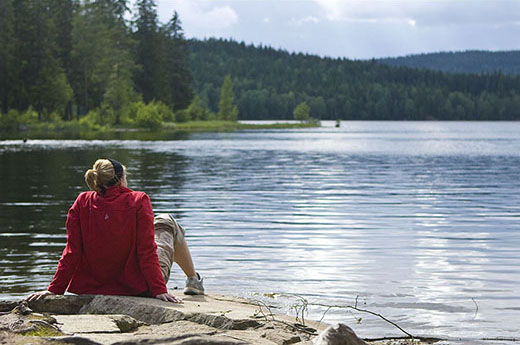 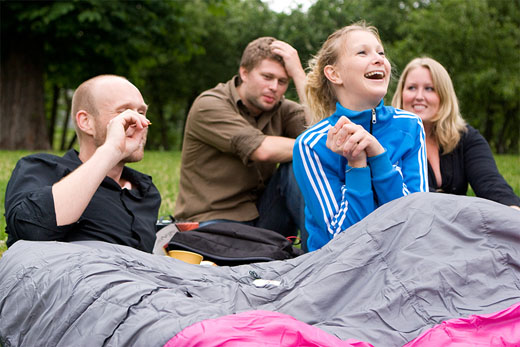