I’m going to use a slightly different system since I don’t have regular access to the internet over here. What is essentially a basic necessity (like power or air) and is available EVERYWHERE back home—even in that green park—is supposedly some ultra-speciality here.

Since I don’t have access to it as a result, I’ve decided to (and do) maintain a full travel log on paper, and through pictures. When (and this is rather rare, as is obvious) I have access to the internet, I will upload some bits (offset in time by a few days).

So what you’re reading below really isn’t fresh. But as far as you’re concerned, it might as well be, so that is one less reason to stop reading. 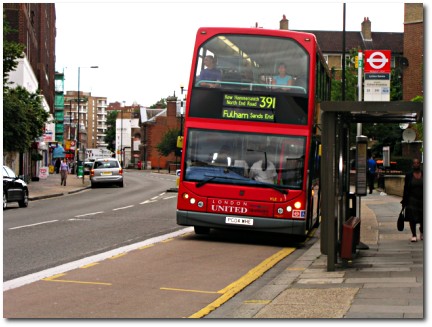 Either my display of anger, or the fact that they felt sorry for me as “I’d missed my friend’s wedding” (yes, I lied), resulted in me travelling first class from Chicago to London.

Now that’s nearly a 7 hour long flight, and having people wait on me hand and foot, to sleep with me, and most importantly, having LEG ROOM made the journey most pleasant. The after-effect of this was being “fast tracked” through immigration, baggage claim and customs as well. I was out out in less than 10 minutes after we’d landed. Nothing’s lost, nothing’s delayed, more than the ACTUAL DAY ADDED, of course. 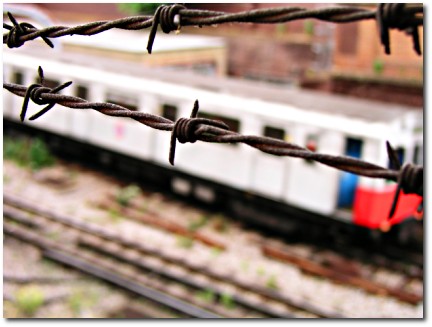 But it’s all cool, and though I have nowhere specific to go (like I said, nothing’s sure), or crash, I’m well, and happy. (I’m proceeding to figure out a plan. 5 or so pounds spent on calls and not-really-having-spoken-to-anyone later, I’m beginning to realize the genius of the business plan that is the “minimum connection fee”).

<Begin Racism*>
» I can’t help but notice the number of Indians (technically, of Indian origin) around. 1 in 3 or 4 or something. Particularly the number doing “menial” work. EVERY person manning a stall, cab driver, … TRASH PICKER is Indian. (That’s definitely something I haven’t seen before—the midwest has its redneckey-trashiest whitetrashey folk, the east and west coasts have their African-Americans, and most places have their fair share of neighbouring country illegal hispanics.)

Was this the idea of the “better life” their parents dreamt for them when they immigrated? What’s the point?

» I don’t know how else to say this, but people are just less beautiful here. If, in an average large city here, good looking people average an 8, here it’s a 6.5. If you don’t believe me, think Camila.
</End Racism*>

Much more on this later, but now moving onto less flameworthy topics—the music playing everywhere around here (coffee shops, lounges, radio and such) is just stellar. If there’s one good reason to move here, it’s that. 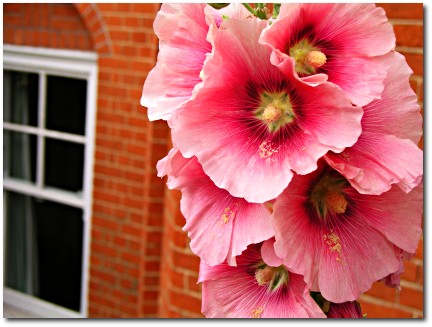 *Reading this section implies you’ve read, understood and agreed with the terms in the disclaimer.

This is a printer-friendly version of the journal entry “Reaching London” from actuality.log. Visit https://emphaticallystatic.org/earlier/reaching-london/ to read the original entry and follow any responses to it.
« Nailed Rails
On the train to Manchester »